GAP continues to successfully progress its environmental agenda through the “Second Track” Process.

Since 2003, our initiatives in the area of ecological sustainability have ranged from the resilience of Australia’s urban infrastructure towards increased climate variability to water and energy resource management, and the role of ICT in environmental security to commercial opportunities in a carbon market.  GAP has also supported public discussion of topics such as Sustainability Insights, Environmental Capitalism and the Carbon Economy through Open Forum. NATIONAL STANDING COMMITTEE ON ENERGY, THE ENVIRONMENT AND AGRICULTURE (NSCEEA)

The National Standing Committee on Energy and the Environment (NSCEE) was established in early 2016 by GAP with support from the NSW Government. Comprising a cross-jurisdictional, multidisciplinary group of stakeholders, it works to improve the planning of energy generation, distribution and security, and consider other economic and environmental issues in NSW and Australia.

NSCEEA combines members from the 2014 GAP Taskforce on Energy Security and the 2015 GAP Taskforce on the North, Agriculture and the Environment, and builds on many years of work in ecological sustainability.

In February 2017, the Committee released a report outlining “The Case for National Electricity Reform” for the Australian Government, in response to the Finkel Review. 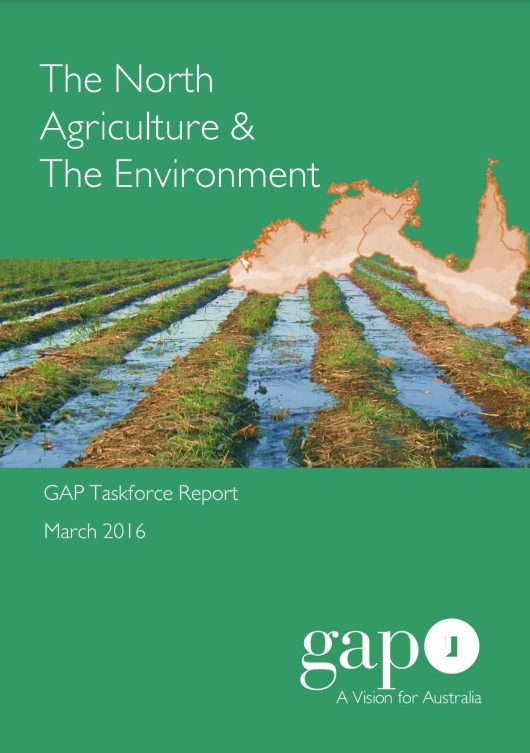 GAP TASKFORCE ON THE NORTH, AGRICULTURE AND THE ENVIRONMENT (2015)

In 2014, GAP assembled a multidisciplinary group of experts and stakeholders to discuss the economic opportunities and environmental implications of agricultural and associated development in northern Australia. The GAP Taskforce on the North, Agriculture and the Environment examined a wide range of issues to identify investment risks and development opportunities in the region. It assessed northern Australia in its national and international context and produced a draft ‘investment scorecard’ which could be developed to guide prospective investors to suitable areas for activity. The Taskforce’s final report was released on 19 April 2016. The Taskforce was supported by the Department of the Environment, the Department of Agriculture, National Australia Bank, Insurance Australia Group and Deloitte. 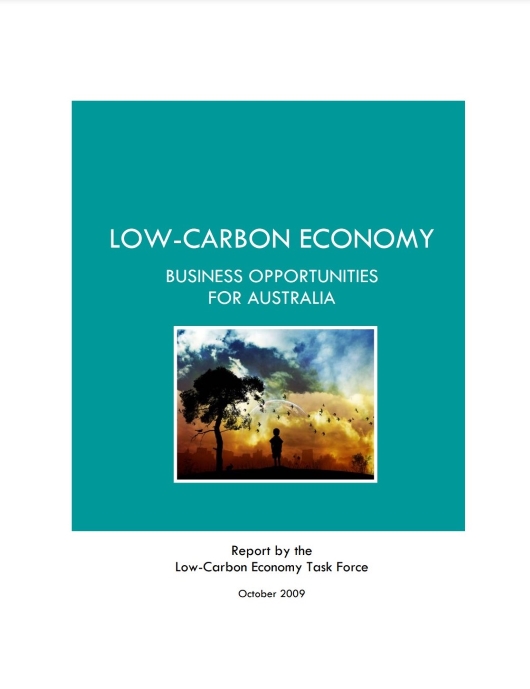 This group of scientists, public policy experts and concerned businessmen, chaired by Dr John Hewson AM, released a report “Low-Carbon Economy: Business Opportunities for Australia” in November 2009. The document highlighted the potential for biological sequestration to fix large quantities of legacy CO2 from the atmosphere and advocated the urgent implementation of a soil carbon sequestration policy by the federal government. The group suggested the introduction of ‘soil carbon credits’ as an incentive for farmers to change their farming practices. This forum examined the business potential and future applications of nanotechnology in water management.