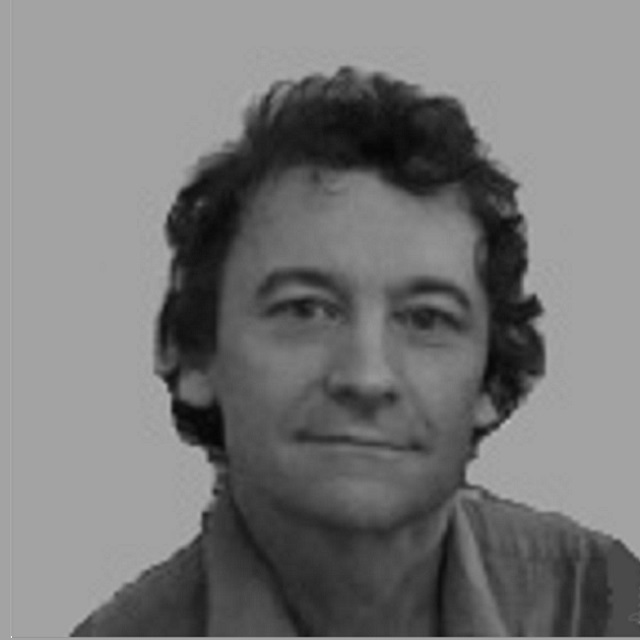 Nick Mallory has been GAP’s economics consultant and ‘report writer of choice’ since 2002, having produced reports of proceedings and executive summaries following the most successful GAP conferences and forums. He has also participated as a researcher and report writer in GAP’s policy development initiatives on a wide range of subjects, including the 2008 Shaping Government policy and Fostering Citizen-Government Interaction reports to the Australian Government Information Management Office, the 2009 National Human Rights Online Consultation Report to the Attorney-General’s Department and the 2009 Low-Carbon Economy: Business Opportunities for Australia report.

In 2010-2011, Nick was the editor of the International Complex Project Management Task Force’s seminal report Global Perspectives and the Strategic Agenda to 2025 – a joint initiative of the International Centre for Complex Project Management and Global Access Partners which involved 35 senior government executives and business leaders from the world’s most forward-thinking organisations from the US, UK, Australia, Canada, Ireland, France, Belgium and Singapore. In 2012, he wrote the final report of the NSW Government’s Strata Laws Online Consultation summarising and analysing over 1,230 submissions.

Nick is the Editor of GAP’s online blogging community, Open Forum. His role includes sourcing blogs for the Open Forum website, subediting content, writing articles for the news section, maintaining key areas of the site and interacting with the online community, including via social media.

From September 2017 until November 2018, Nick has been the Acting Editor of First 5000, an online magazine and business networking platform for Australian medium-sized enterprises, having tripled the site’s traffic and readership.

Nick is a freelance writer, analyst and researcher with extensive experience in analytical research and audience-specific report writing on issues relevant to social and economic policy development. He has particularly strong skills in interpreting large volumes of data within a broad economic, social and policy context.

He holds a BSc (Hons) in Economics from the London School of Economics (1986).