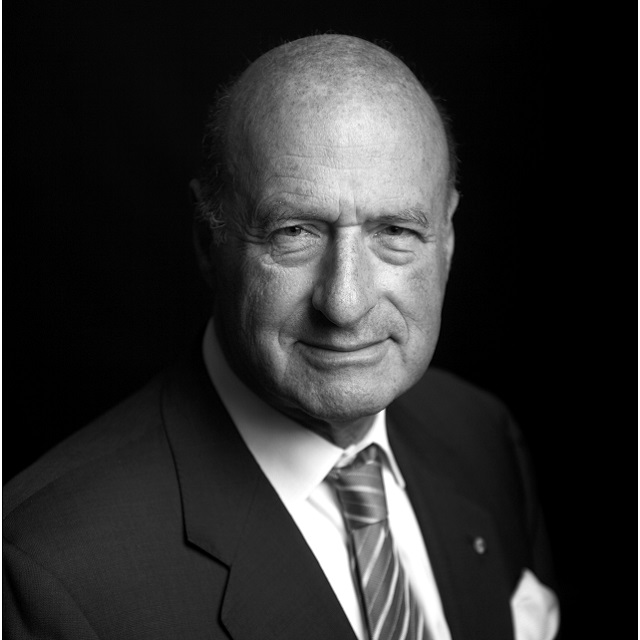 Peter Fritz AO is Chairman of GAP, and Group Managing Director of TCG – a diverse group of companies which over the last forty years has produced many breakthrough discoveries in computer and communication technologies. In 1993, some of the 65 companies in the Group were publicly floated on the Australian Stock Exchange as TechComm Group Limited (now called Utility Computer Services UXC), with great success. Another former TCG company floated on the New York Stock Exchange in November 1997 for US$600m, making it the largest technology company to be established in Australia until that time. Today the TCG companies, and entities with TCG roots, employ well over 6000 people with a turnover in excess of $1.3 billion annually.

Peter’s innovative management style and corporate structuring has led to the creation of a business model which is being copied by many successful entrepreneurs, and has become part of university undergraduate and masters programs in business management in Australia and around the world.

Peter Fritz chairs a number of influential government and private enterprise boards and is active in the international arena, including having represented Australia on the OECD Small and Medium Size Enterprise Committee. He is the holder of six degrees and professional qualifications, is a recipient of the Order of Australia, and has received many other honours.